History of the Pine Barn

The land that the Pine Barn Inn rests upon has a very interesting history dating back to the days of William Penn. The original parcel of land, consisting of 260 acres, was deeded from William Penn to General William Montgomery, a revolutionary War patriot, congressman and postmaster. From 1774 until 1916, the Montgomery family and their descendants controlled the land, using it predominantly as a fruit orchard. 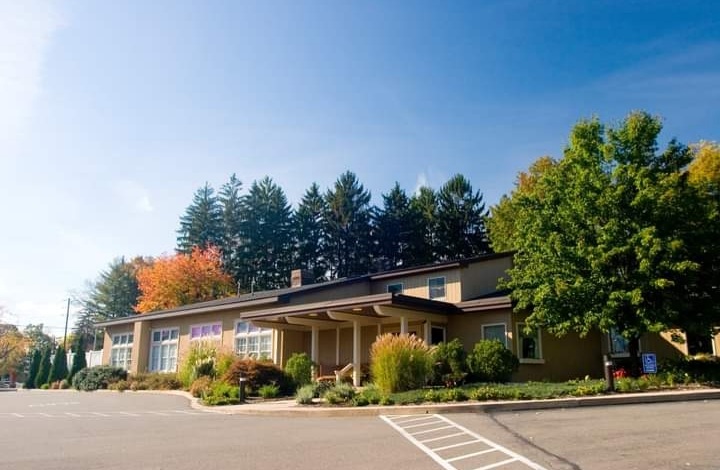 The restaurant of the Pine Barn Inn is located on the foundation of the original Pine Barn, a German-style "Bank Barn." This style of barn was a favorite amongst the area's German farmers. Being built into a bank, there was level entrance on two floors. This allowed the animals to be kept on the first floor, and the feed and grain on the upper floor without having to haul it upstairs. 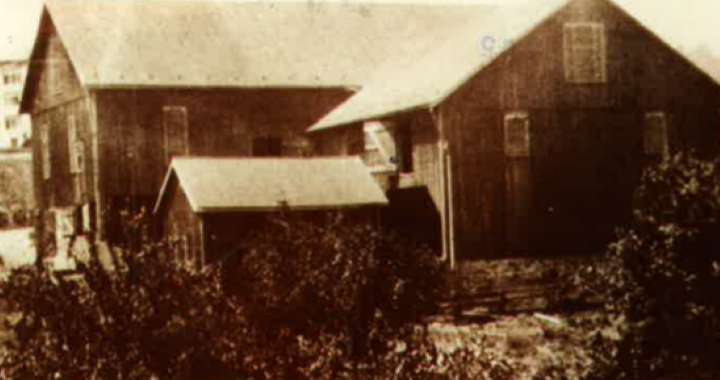 In 1916 the land and barn were sold to the Scranton Trust Company, the trustees for the soon to be built Geisinger Medical Center. In 1934 Geisinger sold off a parcel of land that included the farmhouse and barn. A Mr. Leroy Conway and his wife purchased the property and turned it into a riding stable that boarded the horses of many of the Geisinger physicians, including Dr. Foss, Geisinger’s first Chief of Staff.

In the 1940’s Gus Sutter, an electrical engineer, purchased the property at a Sheriff’s sale, and converted the barn into a home, an unusual practice at the time. It is believed that the Pine Barn was the first all-electric home in the Danville area. The house also included a turntable in the garage so that a car didn’t have to be turned around after being driven in, and a 4 foot deep swimming pool located on the 2nd floor. 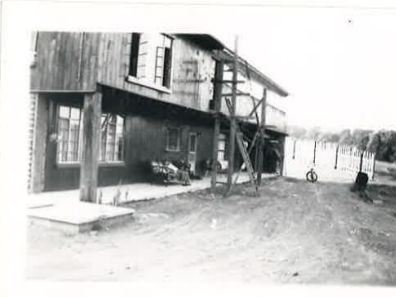 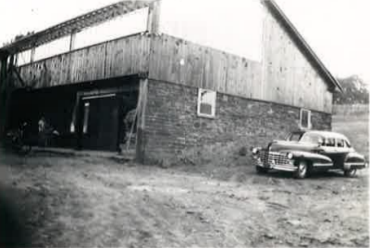 In 1950, Mr. Sutter suffered a business loss and left the area, and the property was sold at a Sheriff’s sale once again. Mrs. Margaret Bush purchased the property, and opened the Pine Barn Inn restaurant. The original restaurant had 75 seats. In the subsequent years Mrs. Bush turned the 2nd floor of the building into seven guest rooms. In 1958 a new wing was added to the building that included 15 additional rooms.

Mrs. Bush retired in 1967, and sold the business to Martin S. and Martin L. Walzer. Mr. Martin S. had come to know Pine Barn from visits while his wife was a patient at Geisinger. The Walzers’ were food wholesalers who were major suppliers of the Pine Barn Inn.

During the 40 years that the Walzers’ owned the Pine Barn Inn, many changes and improvements were made to the property. 24 rooms were added in 1974, and 22 more were built in 1988. With demand growing and thanks to the expansion of Geisinger Medical Center, a major expansion was completed in 1999, with 54 new guest rooms plus a 60-seat expansion of the restaurant. At the same time, the 15 rooms built in 1958 were demolished. 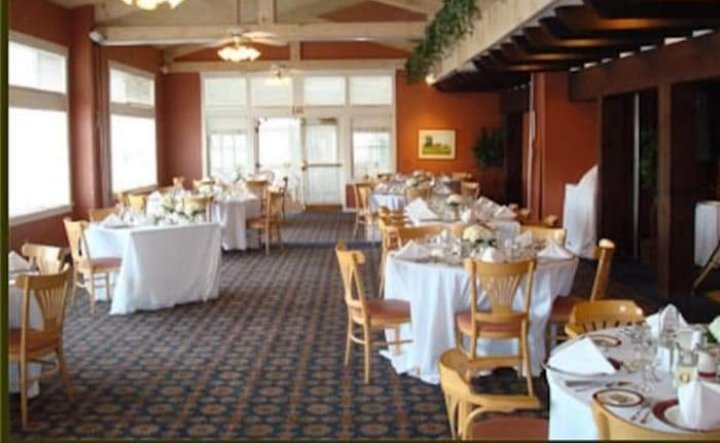 With all of the changes over the years, the Pine Barn Inn stayed true to the heritage of providing superior service, the finest in food and beverages, but most importantly, a warm welcome to everyone who came to visit.